It is possible that someone is carrying energie which originally is not from itself. 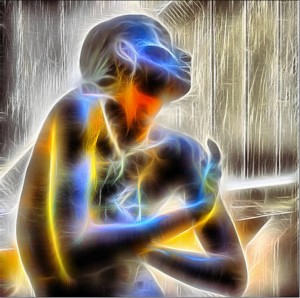 Also known as an energetic pollution. This may have arisen in the present life such as during pregnancy or birth, an accident or traumatic event but can also be brought from previous lives. Deceased persons would also sometimes attach because they were unable to say good-bey or they died unconscious. In both cases there have been able to say any good-bye.

The question is how do you get there and how you can detach it. Somewhere deep in the subconscious mind is the answer. To investigate this, it is important to go back to the cause. Only then can you work on the load and remove. Once it becomes clear where it’s coming from isight will come and can be processed.

Through regression it is possible to detect these blockages and release them, so the self-healing ability can do its work.